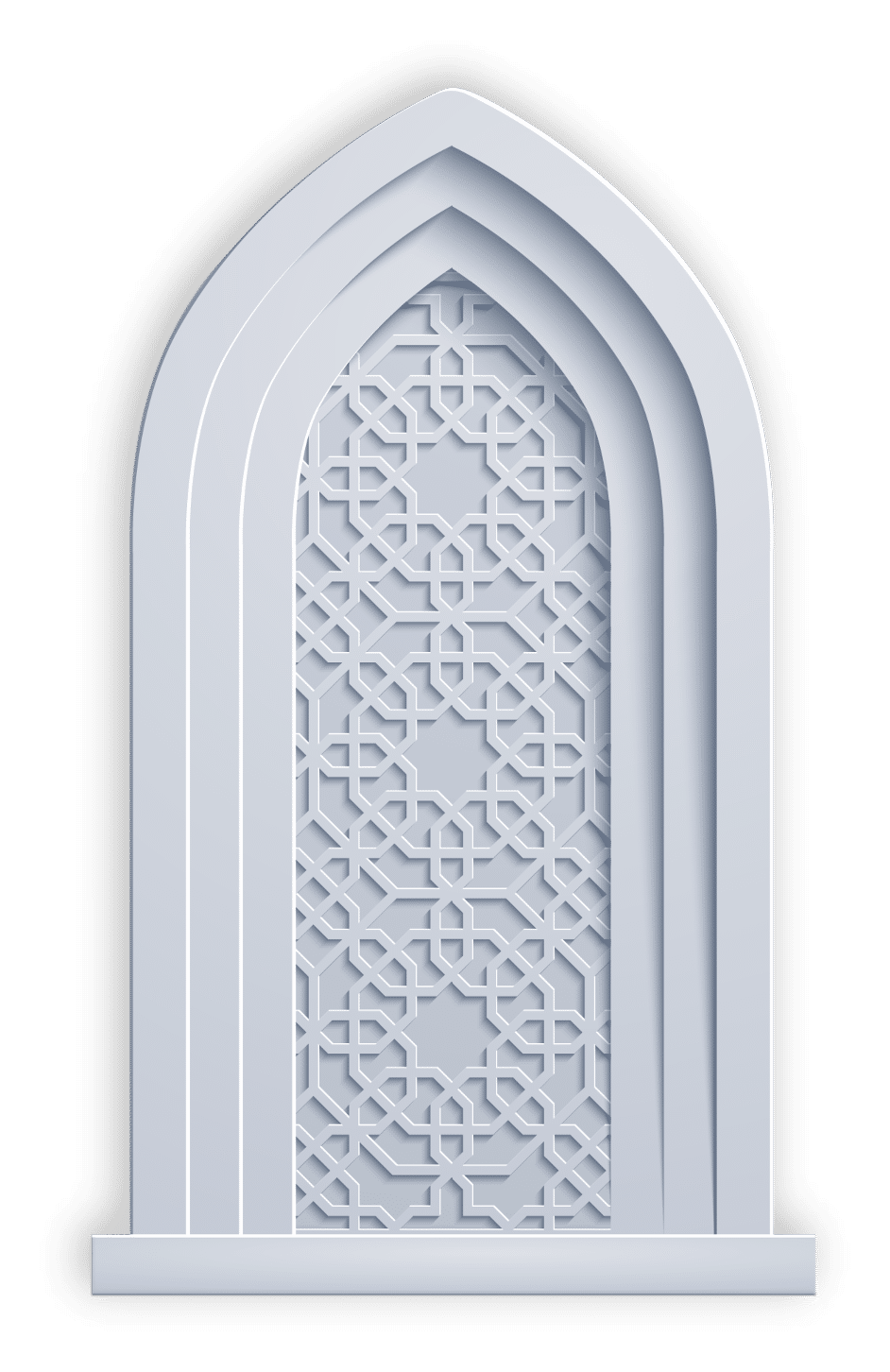 “ The halal (lawful) is evident and the haram (prohibited) is evident, and in between them are the things doubtful, which many people do not know [if they are halal or haram]. So he who guards against doubtful things keeps his religion and honour blameless, and he who indulges in doubtful things indulges in fact in unlawful things, just as a shepherd who grazes his animals near the hima [exclusive pasture only for the animals belonging to the king]; he will soon pasture them in it. Indeed, every king has a hima and the hima of God on the earth is what He has forbidden. Beware, in the body there is a piece of flesh; if it is sound, the whole body is sound and if it is corrupt the whole body is corrupt, and hearken it is the heart. „

Prophet Muhammad
(Hadith, teaching transmitted by al-Bukhari, Muslim and others)

A principle established by Islamic law concerns what is naturally permitted in Creation (ibaha) for men and women. 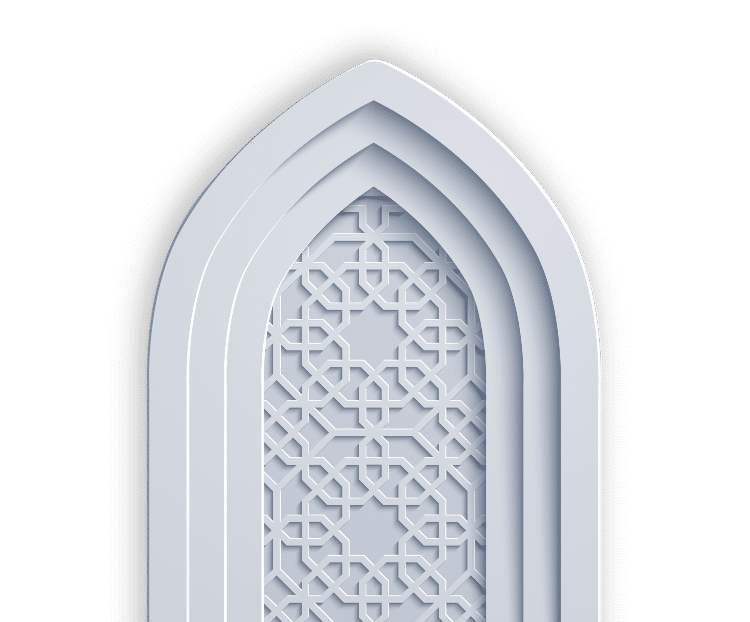 A principle established by Islamic law concerns what is naturally permitted in Creation (ibaha) for men and women. 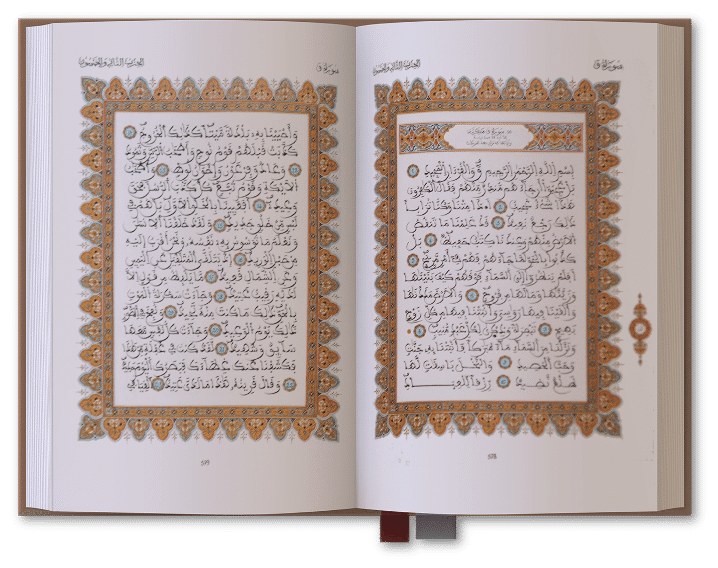 The Quran invites Muslims to eat all good things (tayyibat), without specifying which foods are permitted (halal). It is rather what is forbidden (haram) that is explicitly stated:

Respect for life in everything you do

Respecting halal is a means of interpreting religion to ethically safeguard Creation and all living beings.

For Muslims, life is sacred and our relationship with the world is an opportunity to discover the visible and invisible signs of God. Hence the respect for the environment and its delicate balance as well as bodily hygiene to look after your health.

The 5 pillars of Islam

Yearly donation of a portion of one’s earnings

Abstaining from food, drink and intimate relations from sunrise to sunset during the month of Ramadan

To Mecca, at least once in your lifetime, if possible

There are almost 2 billion Muslims in the world spread across every nation. They live in societies where they make up the majority of the population or as minorities in indigenous and migrant communities.

A challenge to improve

Over 2 million Muslims live in our country, many of them organised into ethnic associations.

The Italian Islamic Religious Community (COREIS) , founded in 1993, is recognised by national and international institutions as an authoritative representation of Italian Islam.

Its imams are Italian theologians and the al-Wahid mosque, located in the national headquarters in Milan, is open to Muslims of all origins and works with numerous mosques to safeguard the spiritual unity of the Islamic community while respecting cultural differences.

There are almost 2 billion Muslims in the world spread across every nation. They live in societies where they make up the majority of the population or as minorities in indigenous and migrant communities.